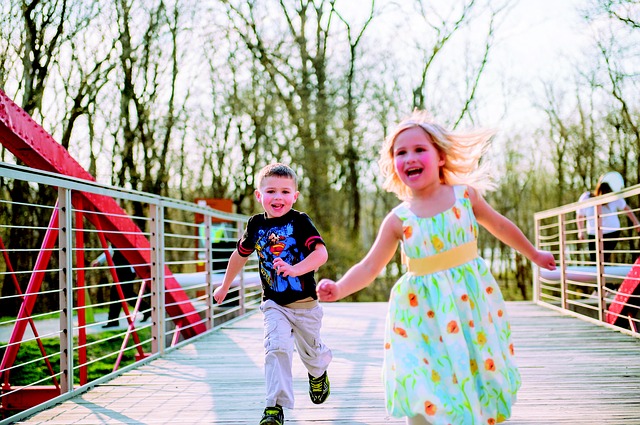 I went to a community center today and there I saw a classic strategy being played out without any success.

When I entered the community center, which was a small rented hall, there were kids playing. Running around and talking. You know, kids being kids and doing their thing. Several families came and this continued. The program began and nothing changed.

After sometime, there was a lady who came that was clearly bothered by the playing children. She probably couldn’t focus on the speech and began shushing the children.

She told them to be quiet. They didn’t listen. She threatened them by asking where their parents were and they didn’t care. She tried other ways to scold them and nothing worked. They were enjoying themselves and probably her behavior made them laugh even more. After all she was the crazy auntie who tried to get them to stop playing.

This scenario happens in every community center I have visited. OK that might be an exaggeration, however, I have seen it multiple of times.

In my beloved Austin community – SAME thing! Aunties yelling and screaming at the kids and the kids couldn’t care less.

After awhile having moved my attention away from this woman, I turned back to see that she had changed her strategy.

I was so SURPRISED! And so glad to see her doing something different. This time my kid was quietly sitting next to me because it was her first day. Next time she’ll be with the pack and I don’t want her to experience the mean auntie!

The ‘crazy auntie’ had decided she was going to become friends with them (she was in particular focused on 2 girls). So she befriended them, stopped paying attention to the speech and was instead talking to them. I heard her gently explaining to them the significance of the event and what was going on. When she first connected with them and showed interest in them, they in turn showed her the same interest back.

In life, WE DO THIS ALL THE TIME!

We keep doing things that are not working. It would be more wiser to pause, REFLECT, see what’s not working and think about how to CHANGE your game plan.

Over to you – what’s something you keep doing and it doesn’t give you the results you want?