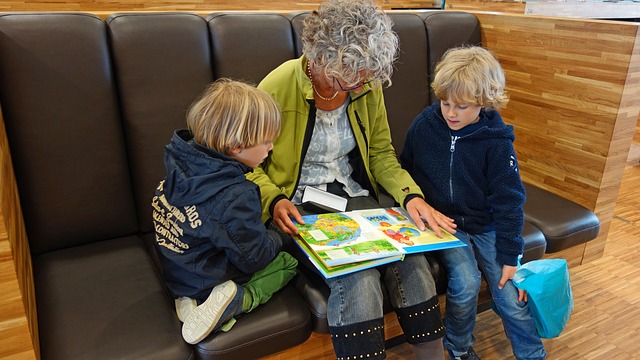 Practicing Radical Acceptance With In-Laws From Another Culture

My husband is Iraqi and his family only speaks Arabic. I am a mish-mash of cultures and I definitely don’t speak Arabic. Every time I visit his side of the our family, I get asked the question ‘why haven’t you learn’t Arabic yet?’ It’s a frustrating question to have to deal with and if I didn’t practice Radical Acceptance, it could have created a feeling of resentment towards them and my husband.

It actually really hurts me that I can’t speak Arabic and I’m unable to connect with them with language. You see, since I was a teenager I wanted to learn Arabic. Since Arabic wasn’t an option, I did Spanish instead. Then when I entered University of Texas at Austin, I enrolled in Arabic immediately. I studied for two years and then due to other circumstances I couldn’t continue.

So when I got married to my husband, I was excited that maybe now I’d have the chance to learn spoken Arabic.  Until reality set in.

The reality was and is that my husband can’t be my teacher. When we are together we want to connect and convey our thoughts and feelings immediately. It’s just too cumbersome to translate each sentence and go back and forth. Long story short, I just wasn’t going to speak as the locals do. Though I do know and understand a significant amount, I’m still unable to hold a conversation with my family or share complicated thoughts.

And this is where Radical Acceptance has helped me. I’ve had to accept myself for the fact that I am good enough even though I don’t speak their language and I’ve tried.

I’ve used humor to say their son “won’t teach me”. Then they can’t blame me, haha. I use the little Arabic I do know and I request my husband to keep me in the loop as much as possible when they are in long conversations.

I’m also gentle and compassionate for myself when it feels lonely even though I’m surrounded by his family.

Are you a couple from two different cultures and languages? How do you deal with language differences in your family gatherings?