You’re moving, why? My move & What it’s got to do with a healthy marriage 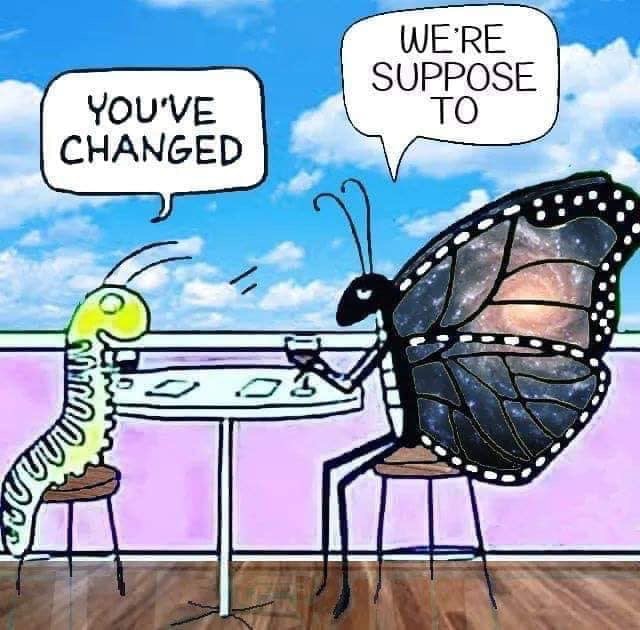 “Are you moving for your husband’s job?”

Since I’ve announced moving to Virginia this summer, this is the question I’ve been getting a lot. People know that I have a private practice here in Austin, surely I wouldn’t be the reason for moving. And most people move for jobs. So it must be my husband’s job they presume.

Yes we are moving. No it’s not necessarily for “my husband’s job.” He is a contractor and a bigger city will open up more opportunities for him. However, that’s not the main reason.

Ever since we were married, my husband has had a desire to move. For whatever reason, he never fell in love with Austin.

Big shock, I know. I love Austin, but I guess it’s not for everyone.

While I’ve been clearing out our clutter, I’ve been reading some of my journal entries and I was shocked to see how several times I wrote about his desire to leave this city.

Each time he would bring up this topic, I would either convince him that it was better to stay or I wouldn’t be willing to put in my part of the effort that he was requesting. He put my needs first.

He brought it up again last year. This time it was different for me.

This time I began to think about why I was saying no. Fear of the unknown was a big reason.

So what’s this got to do with healthy relationships?

Long story short, this was his bid for a connection. Yes it was a BIG BID for connection. Nonetheless it was.

You see as partners in relationships we make requests all the time, most of them are mundane. Sometimes they are big. This was a big one.

Through a lot of self-reflection, seeking guidance, and allowing for new opportunities; I decided that yes maybe moving would be good for our family. After all, a part of me had always wanted to live in a big city. Perhaps it was my age that had me comfortable with the known (I’ve lived in Austin for 20+ years).

So why are we moving?

We are moving because I’m putting my relationship first. My husband made a request (ask him for his reasons) and I’m accepting his request.

I’m also moving because I want to be open to new opportunities (the experience of living near a metropolitan city, live with more diversity, where I’m not the only practicing Muslim that my clients know, and have more than 4 options for halal restaurants won’t be a complaint).

I’m opening my mind and heart and allowing for this move to have the ability to be good for me and my family. I have no idea what our future holds, what I know is that the unknown can hold potential for exponential growth.

As a believer in the Divine, I also believe my Creator will help me wherever I go.

So yes sometimes when our partners ask for BIG BIDS, a healthy relationship says – it’s not a usual request AND let me see if this can work.